Being able to develop teaching and learning behaviour based on game principles, revolves about understanding and manipulate systems. There are three cornerstones that are inextricably linked with ludodidactics: game principles, didactics and the design process. The subject, thát which must be learned, is central (fig. 1).

When designing with game principles in ludodidactics means that you are constructing a system. Everything in that system is interconnected and somewhere in that system the player, the user or the student is in charge. In ludodidactics three different layers can be identified: the set of rules, the declarative layer and the social layer (see fig. 2).

The player interacts within this system always through the declarative layer: when playing, the player gets feedback from the system, but this is always an interpretation (through the declarative layer) of what is happening in the set of rules. In his attempt to deconstruct the set of rules, the player constantly has to do something: no meaning without action. He then gets feedback that doesn’t precisely causally reflect what the result of this action was. The player must interpret the feedback, form a hypothesis and then check it with a new action. This is a very powerful mechanism, that in large determines the attraction that games have.

Coming to grips with these concepts will help you recognising the different aspects of the game or learning experience that you are designing: what are the rules? How are those rules communicated/manifested? How is it experienced? Identifying these three layers will also help you in avoiding an unhelpful focus on form instead of the player’s experience.

Play and education: a historical context

3 min. to read The artwork leading into this article is a painting called ‘Children’s Games’ (1560) and it depicts more than two hundred children playing over eighty different games. It is one of…

4 min. to read Developing teaching and learning behaviour based on game principles, that is what ludodidactics is all about. Using the tools, methods and materials presented on this platform, solutions can be created whose… 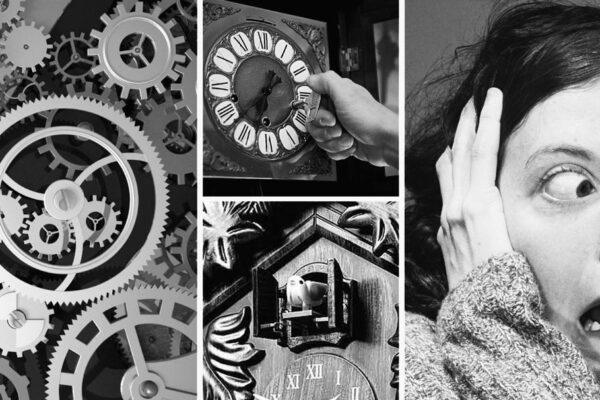 2 min. to read The MDA-model (Zubek, LeBlanc, & Hunicke, 2004) is within ludodidactics one of the most fundamental models in game design concerning learning behaviour. MDA stands for Mechanics, Dynamics and Aesthetics. Mechanics are…