Wandering the streets of language and finding uniqueness

Professionally, Hans seeks a balance in his work between teaching, composing and performing, based on the conviction that these different things complement each other. Choral music is what drives him and a focus on vocal music is the common thread throughout his work.

In what way does diversity play a role in your educational practice?

Hans: Since September 2019, there is an intense cooperation between STAP Roeselare and the fifth grade of Stedelijke Basisschool De Brug through Kunstkuur. Kunstkuur is an initiative of the Flemish government that stimulates close cooperation between a school from primary, secondary or higher education and a nearby academy.

STAP Roeselare, guided by director and expert Dirk Lievens, has for some time now been a very enthusiastic initiator and driving force behind the Crossing Music project. This project focuses on sharing children’s songs from different cultural origins and on bringing them out into the open. Crossing Music’ starts with songs that reflect cultural identity and connection. Selected songs are adapted by composers so that they can be performed in different instrumentations. The soul of the ‘Crossing Music’ project is included in the collaboration between STAP Roeselare and Stedelijke Basisschool De Brug. In a new context, with colleagues from regular education, I am committed to exploring and connecting each other’s culture, language and uniqueness, on a local level. Working on identity and building bridges between different communities in our society is a starting point. In the meantime, we have gained a lot of experience and we may speak of a sustainable cooperation.

How do you organise the project?

Hans: At the start of this project in September 2019, I taught the children in the fifth grade at Stedelijke Basisschool De Brug some songs in different languages from different countries in order for them to experience the joy of singing together. In the second phase, I asked these children, inspired by their parents and grandparents, to provide songs that they were familiar with in their native culture. In this way, a beautiful connection was made with the children and their families in a unique way. By asking the parents and grandparents for musical input, songs were provided in various languages: English, Persian, Filipino, Romanian, Tsonga and Polynesian.

It turned out to be a very positive way to get to know the different home languages of the pupils. Singing in different languages is an interesting and enjoyable thing to do, but not always obvious. During the sessions, the pupils themselves became the language coaches to help with the pronunciation of the words. Along the way, several children seemed to have the same background without being aware of it. This is remarkable, as these children have been in the same class together for years and therefore, they know each other quite well. Involvement, interest in and respect for each other were both visibly and tangibly boosted.

This year we started with the fourth-grade classes. Under the restrictive corona measures, we   no longer only focus on language and songs. We broaden the scope and search for the roots, the uniqueness and the characteristics of each pupil. Singing is still an important part of the project, but in addition we encourage the children to engage in a dialogue at home about where they grew up. In this way, they learn things about their background and family history that they did not know before. The children bring these discoveries into the classroom in all kinds of ways: in the form of a story, a food taste, objects or traditional garments to show, you name it.

Just like last year, we are working towards a music performance in which the songs find their way to the world outside. We sing for schoolmates, but we are also ambitious. Last year, we participated in the big concert with students of STAP Roeselare. Parents and pupils enjoyed it tremendously.

What is the importance of this project for the pupils involved?

Hans: The impact of singing together, discovering together, experiencing together is enormous. The children get to know each other in a refreshingly new way. As a result, mutual understanding is achieved. Showing understanding and respect for each other’s individuality and each other’s native language has become noticeable in the daily interaction between the pupils in the classrooms and playground.

Once they are no longer in the project, the children carry the love for music and singing inside them forever. A colleague recently testified about the many spontaneous singing sessions during a school trip…

Hans: I really enjoy having some colleagues from regular education alongside my colleagues in STAP Roeselare. For the project, we elaborate the themes together where possible, so everyone is involved. We all appreciate each other’s contribution. I myself take the lead during the singing classes. The project also offers the possibility of organising extra workshops. For this purpose, we engage teachers who, besides music, also bring other art forms to the children. For example, film animation, dance, body percussion…

Communication is and will remain paramount for our project to ensure a common focus. I am very grateful for this particularly enjoyable cooperation, which can only be realised through the spirit and open-mindedness of everyone involved.

How important is this project to you?

Hans: I really enjoy working with colleagues from different school communities. We learn a lot from each other. On the one hand, a lot of musical know-how flows through me to them, on the other hand, the flexibility of these colleagues is contagious and a valuable learning experience. In an academy, it is possibly easier to stick to the schedule of the day. However, it is of great value when you can be flexible towards the students and the unexpected turns of the day.

The output of the project is translated into connection and cultural engagement. For STAP Roeselare, the former is also an important aspect. By working with the pupils in their own school environment, STAP Roeselare gains visibility as an academy. We hope that in time, pupils will find their way to the academy from a personal commitment.

Earlier you mentioned the long-term sustainability of the project. In what way is this reflected?

Hans: This project did in fact expand from a sustainable project called ‘Crossing Music’.

Being part of something and being able to fit in, are elements that contribute to people’s self-esteem. In this way, the pride of the children extends to the parents.

In the future, the cultural idea inherent to ‘Crossing Music’ may and can continue to grow. In 2021, the focus will be on diversity in capacities. A partnership with organisations for people with disabilities and 10 West Flemish academies is being planned for this purpose.

Can you share any useful advice for working with students from a linguistically diverse perspective? 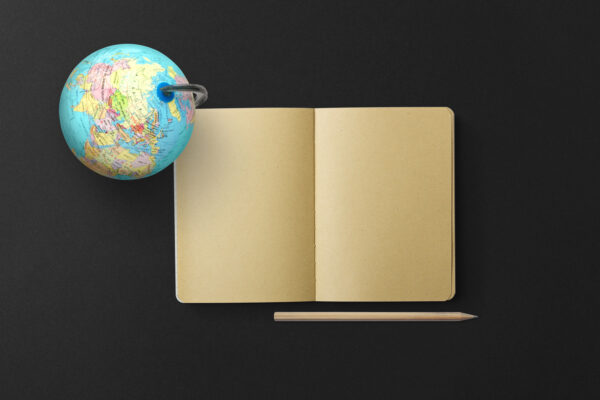 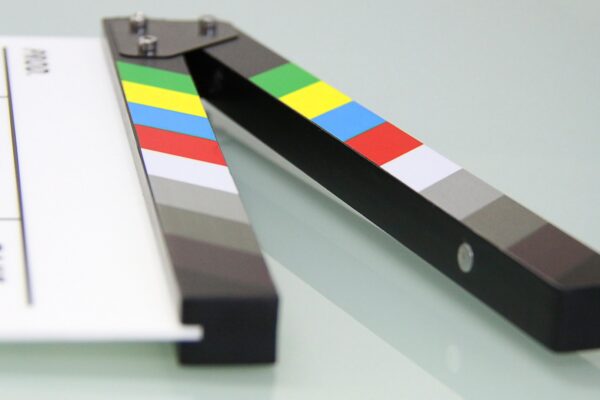 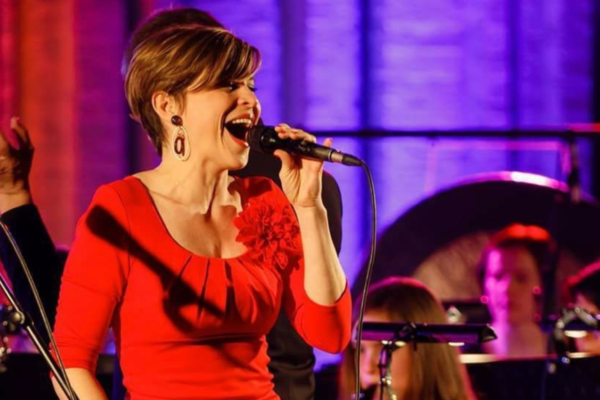